Program / lit.COLOGNE List of all events
Previous Page: Navid Kermani: What Is Achievable Now
Next Page: Live podcast: Miriam Meckel is a guest in “Hotel Matze”

“Tove Ditlevsen mania” broke out in 2021 when Aufbau Verlag republished the powerful novels by the deceased Danish author in a German version brilliantly translated by Ursel Allenstein. “A monumental author,” said Patti Smith. Ditlevsen’s work was described “one of the greatest literary events of the year” by Süddeutsche Zeitung. And Elke Heidenreich spoke of the “breathtaking beauty and intensity” of the Copenhagen Trilogy. “A life so free and impetuous, I was submersed in Tove Ditlevsen’s books,” swoons her great admirer, Nina Hoss. This evening, Hoss reads from Childhood, Youth and Dependency, telling Ditlevsen’s (1917-1976) incredibly intense life story, with all its highs and lows. An homage to a great author and woman before her time, who is considered a forerunner of female writers such as Annie Ernaux und Rachel Cusk.
Text selection: Eva Schuderer

Nina Hoss was born in Stuttgart. She started acting in radio plays at… This text was shortened for this overview. Follow the more-link to read the full text. 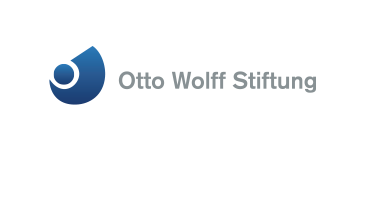 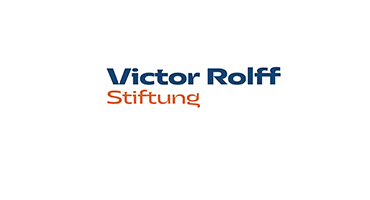 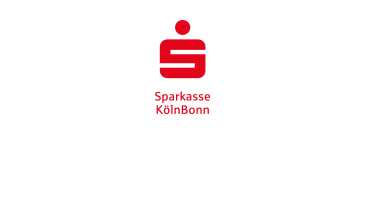 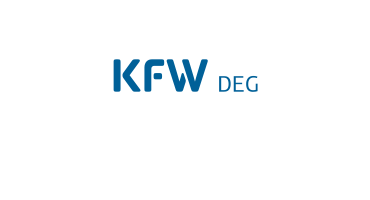