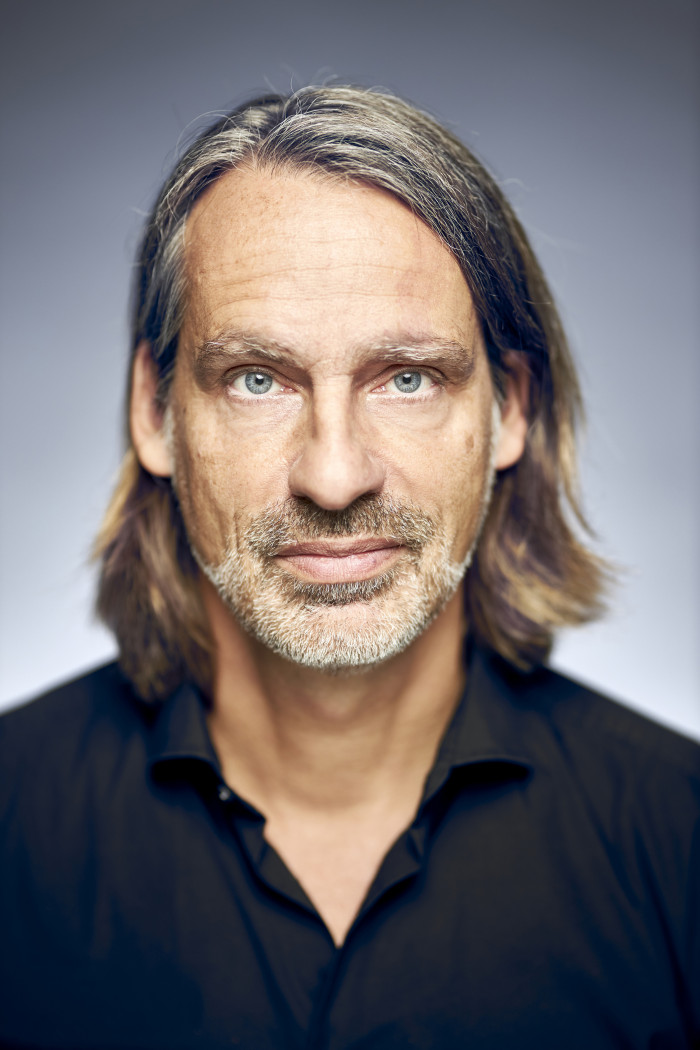 Richard David Precht, born 1964, is a philosopher, publicist and author. He is an honorary professor of philosophy at Leuphana University Lüneburg, and an honorary professor of philosophy and aesthetics at the Hanns Eisler School of Music Berlin. His “Who Am I? And If So, How Many?” brought him to the attention of a wide audience. His books on philosophical and social topics have won numerous awards and been translated into over thirty languages. He has been moderating the philosophy programme “Precht” on public broadcaster ZDF since 2012. “Erkenne dich selbst” (2017) is the second volume in his planned three-volume history of philosophy.

How will we work in the future? With Richard David Precht and Philippe Van Parijs