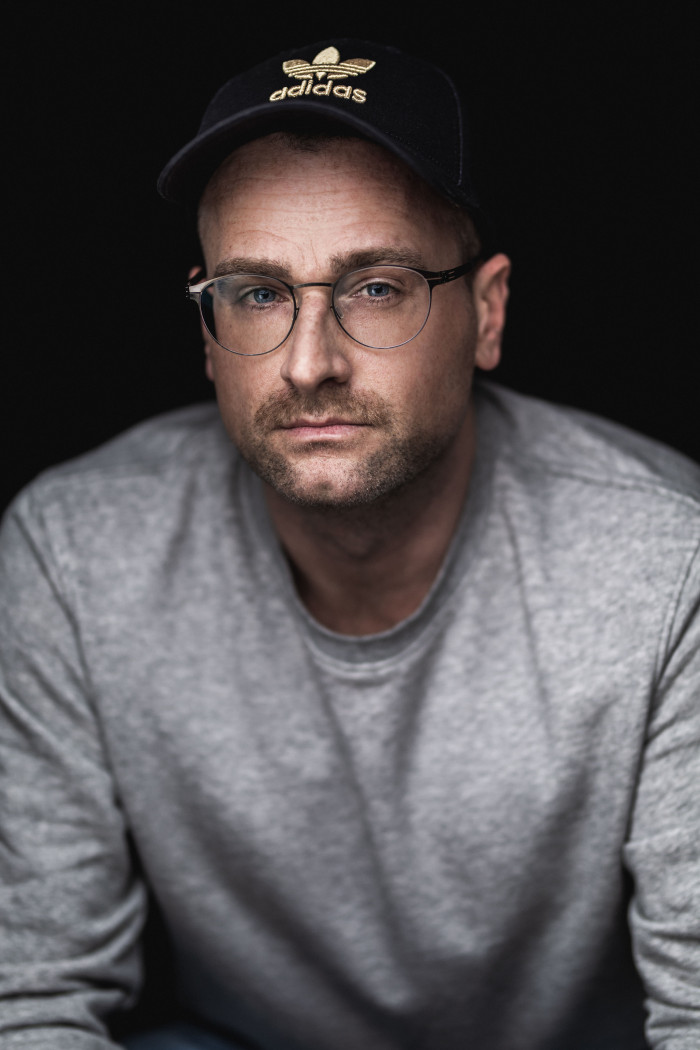 After studying applied media studies, Hannsjörg Nessensohn initially worked as a copywriter at an advertising agency and then as a screenwriter for a daily soap opera. He has written for television programs such as “Verbotene Liebe”, “Köln 50667” and the RTL series “Berlin Models”. Today he works as a freelance screenwriter and storyteller for various production firms.