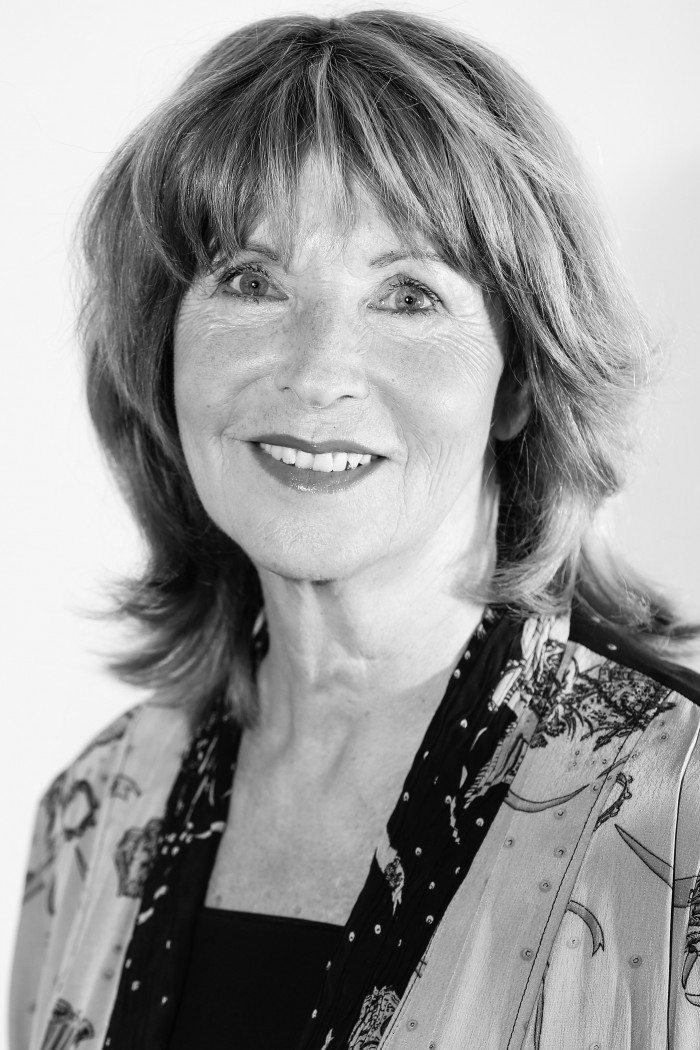 Angela Spizig is a literary scholar. From 2000 until 2014, she was a Mayor of the City of Cologne focusing on culture and international relations and she was involved with lit.COLOGNE from the very beginning. Angela Spizig hosts international author interviews and podium discussions, also in the film and photography sector, and she accompanies English and French-speaking authors on reading tours.

As Rich as the King – Abigail Assor and Bibiana Beglau

Are you convinced? Dror Mishani and Christian Berkel